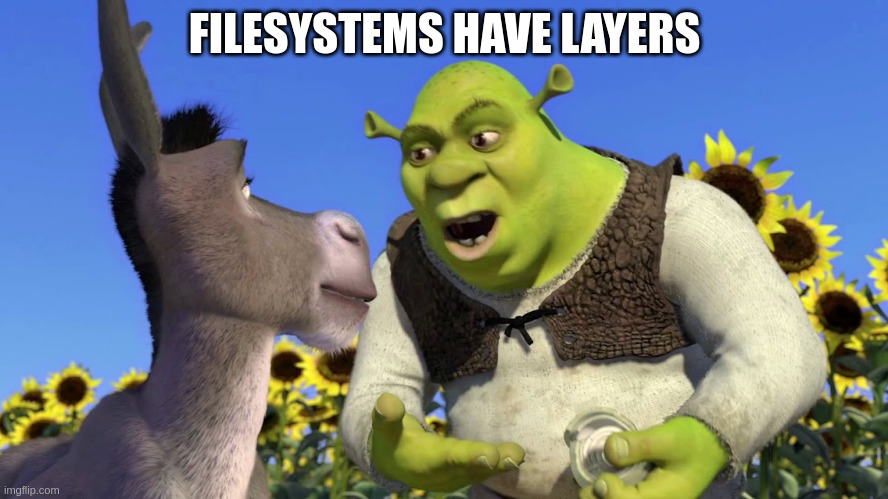 A quick introduction to basic debugging tools for linux systems 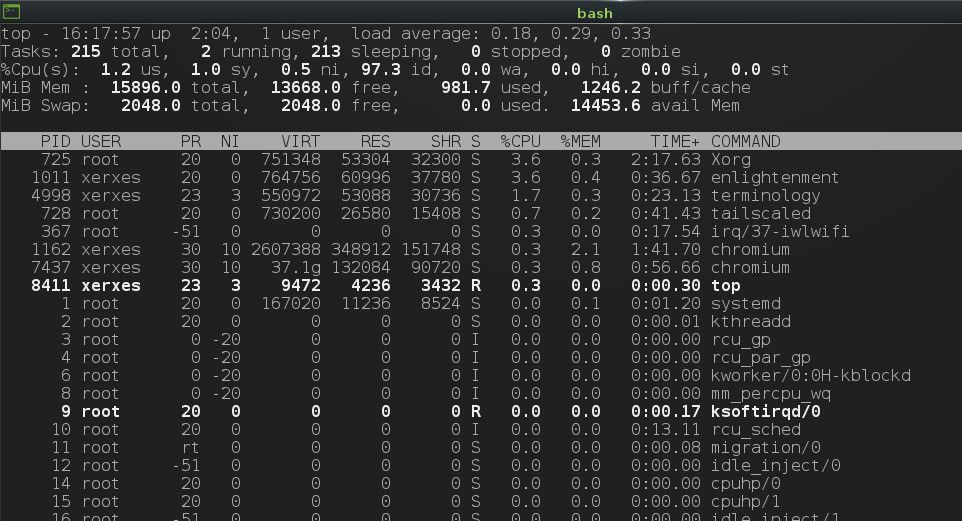 Looking at some of the most common tools used in Linux Systems debugging. The goal of this article is to give you a solid foundation on what tools to begin looking into for debugging Linux Systems and why.
Read more →